It will be on sale from April 30, 2021. It will descend to Cheerio vending machines in the Chubu, Kansai, and Okinawa areas, the official Cheerio online shop, and some mass retailers nationwide. 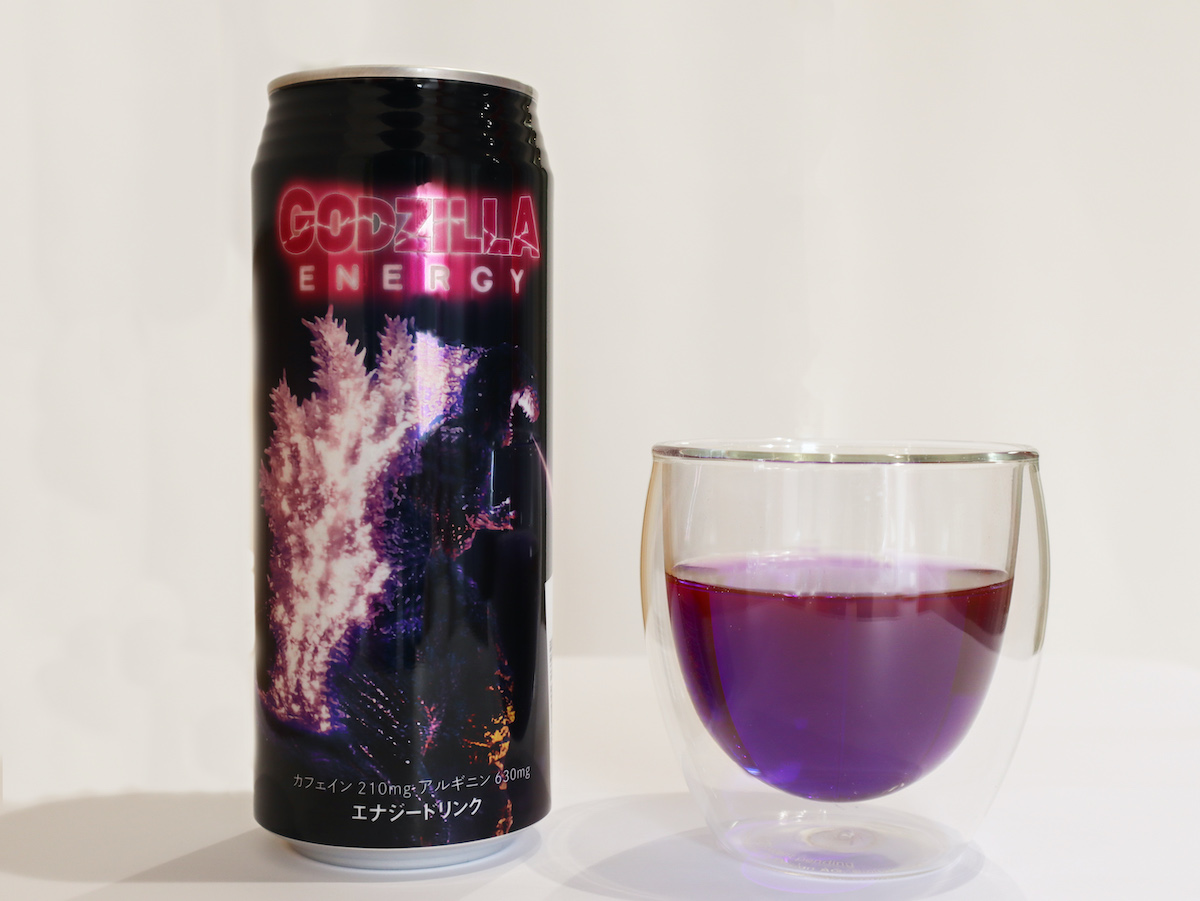 With the idea that “I want many people to be as powerful and energetic as Godzilla because of this era,” we finished it with a rich taste that makes you feel the power of Godzilla. Contains guarana extract, maca extract, arginine, caffeine, etc. as typical energy ingredients. In particular, the content of 210 mg of caffeine and 630 mg of arginine per bottle is one of the highest in the energy drinks currently on the market. (Survey by Cheerio Corporation)

Imagine the overwhelming size of Godzilla, and you can taste it with a large capacity of 500 ml of Godzilla class. For those who want to feel more responsive than existing energy drinks, this is the one that you should drink when you can never lose.